Director Shivamm Sharma, who has credits as director of many Punjabi films, making his Bollywood  debut along with his entire team. His Hindi film titled “Hanky Panky” will be shot in Canada. The Mahurata of film has already been done in Mumbai on Producers Mr Ashwini Taneja is the  propieriter of Epitome Production House based in Mumbai while Punjabi Film Academy is based in Canada. Mahadevi Motion Pictures is under the proprietorship of Mr Sonu Kuntal in association with with Rangala Punjab Motion Pictures.

As unique as the name of the movie, “Hanky Panky” its story is equally different and unique. The  producers of the film are Mr Ashwin Taneja and Sonu Kuntal. Mr Sonu Kuntal has been associated with  many Bollywood films like Mulk, Raid, Paltan, Shaadi Mein Zaroor Aana.

Director Shivamm Sharma says that “Hanky Panky” will be a different genre of hindi cinema which will  be shot on a large scale. The script has been extensively worked on for months. This is a Hindi film that is  being produced in collaboration with a Canadian production house. The film’s cinematographer is Mr  Vishwanath Prajapati. Music has been composed by Mr Vivian Richard while Mr Ravi Sudda has given  the lyrics. The screenplay and Dilouges are by Shivamm Sharma & VV Sharma. While Shikha Sharma will be doing associate in direction. 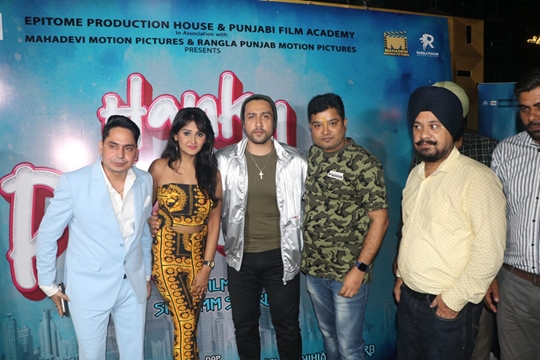 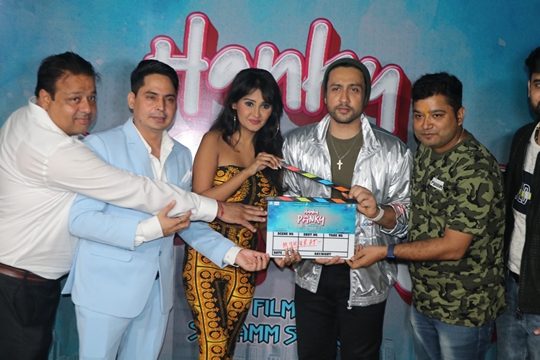 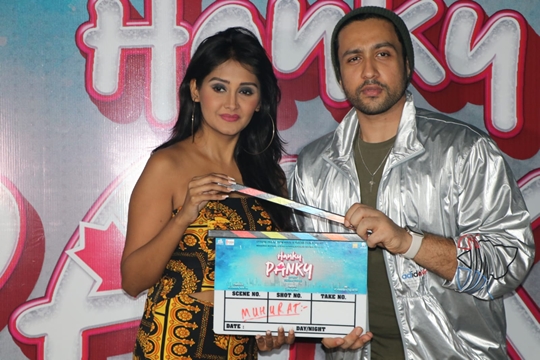 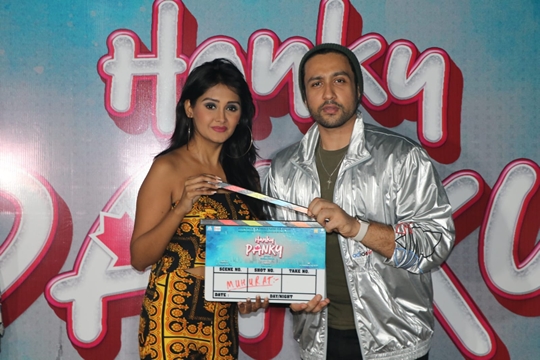 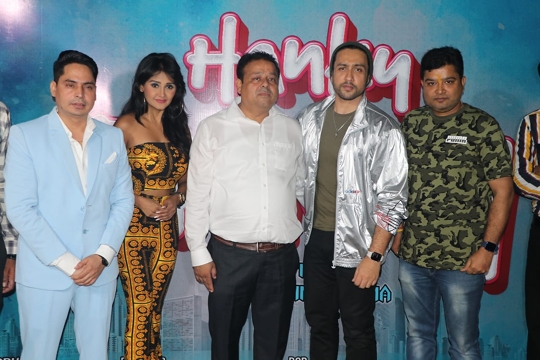 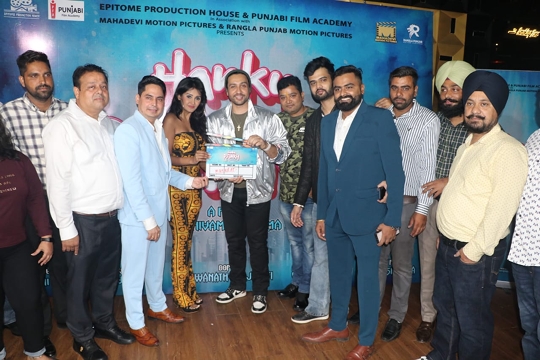 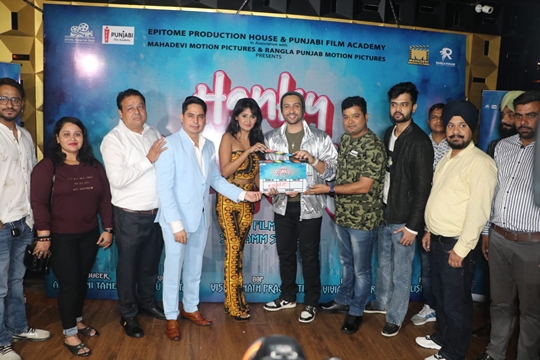 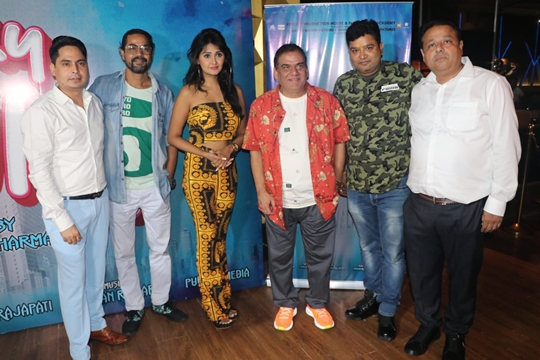 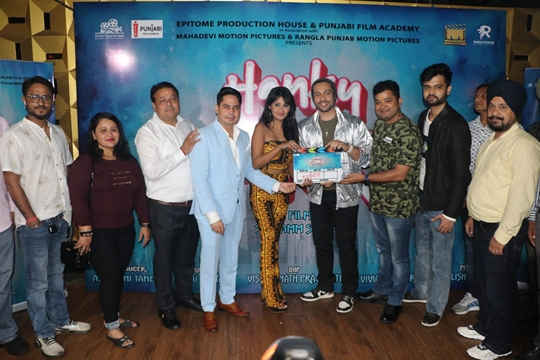 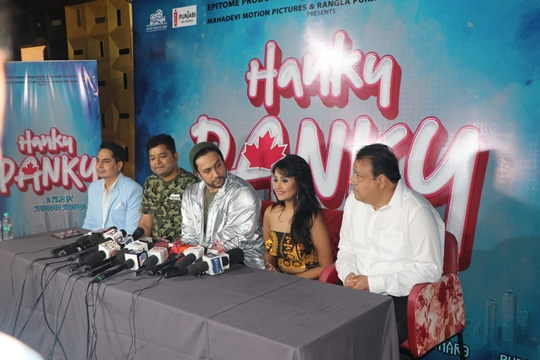 Muhurat of Hindi movie “Hanky Panky”Movie is scheduled to be shot in Canada.