PaaniLok being the first underwater animation themed feature film in the Indian animation industry introduces a fresh perspective for all minds. Whilst talking about the serious environmental impact caused by human activities, it also brings forth the beauty of a young child’s seeking mind as it searches for adventures and what lies beyond the visible water world. This is the first time that the Indian animation industry is making an underwater-themed feature film based on a child’s coming of age as well as the serious environmental impact caused by human actions. The movie will be in Hindi & English and will be released worldwide in 2023 from Guwahati, Assam.

Talking about the evolution of Indian animation Ankit Dey, Head of Parichay Animation Studio and director of the movie mentions that today directors and animation houses are capable of producing world-class films on their own. The idea behind making PaaniLok was to showcase that it is possible to make a world-class animation film even in India. Mr. Dey says, “The Indian animation industry has really evolved in the last decade. Adopting new technologies & synergistically working with creative minds have made direction possible at par comparing to global animation studios for their production needs.” “Making an animation film requires a lot of money, effort, time, and high skilled artists. But Paanilok’s budget is comparatively lower than other films, yet the quality is much better than other Indian animation films. We wanted to set a benchmark and bring a revolution in the industry,” he added further. The movie’s co-director, Dipsikha Deka says, “We chose this movie because it’s something that perked our interest immediately.I am impressed with the story given by our writers because it made me think that if we have to achieve something big for our Indian Animation Industry then we have to challenge ourselves to complete a task that is new to us and one that will make a revolutionary impact in the industry.

The film is produced by the clan of 6 production houses. We have Parichay Animation Studio, who will be taking overall management of completion of the project starting from pre-production till the final draft. Then we have AVM Station in Kolkata. AVM Station will be taking care of the pre-production category from storyboard to pre-visualization. Next comes Saphyre Productions, their task is to manage the initial pipeline of production like Modeling, Texturing, Rigging, Background Assets development along with some part of the Animation.  Once this process is done, then comes Meraki Media. To add emotions in the movie we need to set a suitable mood in the shot through lighting and visual effects and this is the part where Meraki Media comes into play. To complete the Production part shots should be rendered out so that it can show to the audiences and for that Ocean Studios took lead. Apart from visual development, audio plays the crucial part in a successful movie project and for that we have Harmonic Nation for the overall sound scape as well as providing dubbing for the 3d characters. In 3D animation the voice artist are the real actors, where they provide their precious voice to the characters to make it look natural by just visualizing the shot requirement and mood, PaaniLok also have some great voice artist like Mrs. Sonal Kaushal and Mr. Sanjay Kenny. Both of them are known for their voice and they have also given their voice in multiple TV shows and movies.

Every movie demands for producers, so as PaaniLok. Mr. Anup Dey is the Executive Producer who has taken the initiative to produce a movie which can revolutionize the demand of animation in Indian Market, along with him Mr. Ankit Dey is also the producer of PaaniLok. Mr. Avinash Kumar work here as an Associate Producer. We have Mr. Bharat Sachdev, taking lead as Creative Producer. Finally, we have Mr. Ankit Rohila and Mr. Akshay Kumar Saxena, managing this project as Assistant Producers.Daljeet Kaur actress Was also present at the Press Confrence to give her Good wishes.

PaaniLok is our first underwater animation feature film where we have created a whole world combined of land and sub-aquatic landscape, and where absolutely anything is possible! It is broader than our reality. The movie is all about learning what we are facing for survival and how we can save our environment in the upcoming days. The main theme of PaaniLok is to save water and our environment. And we are hoping to bring the change among us by spreading the message through our movie.Promotion of PANILOK is being conducted by Amar Media world wide. 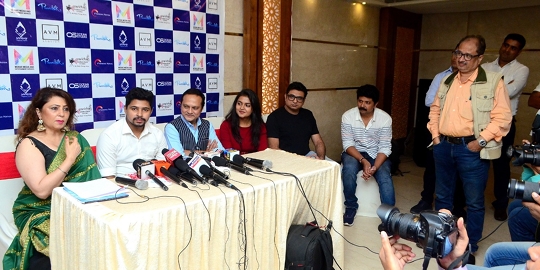 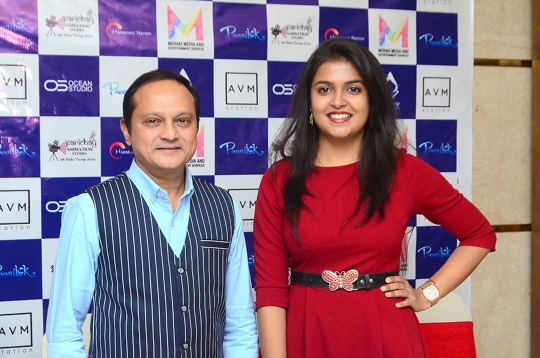 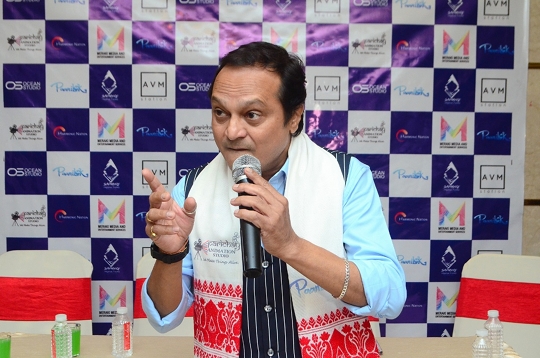 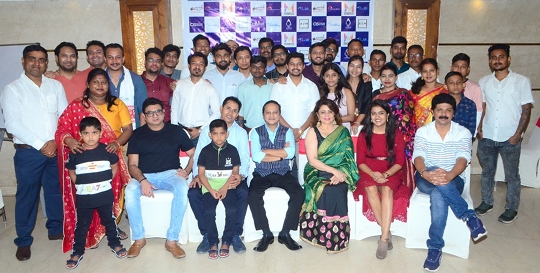 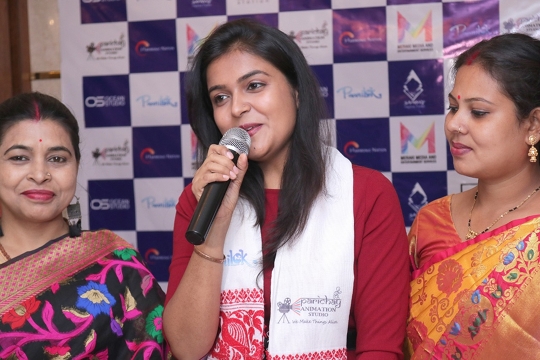 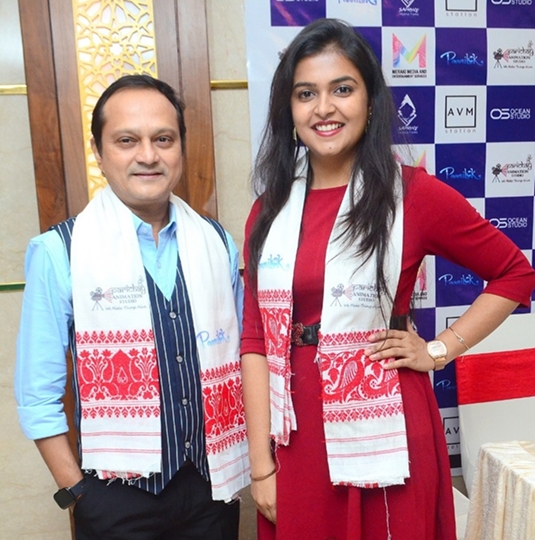