This movie will be released in Hindi, Tamil, and Telugu. The movie’s trailer has been released. Zee Music has acquired the music rights.

Suspense, thriller, and horror films are currently popular with audiences.  Keeping the audience in mind, Baby Kajal’s film in this genre will be released simultaneously in three languages. Let us tell you that this film is called Kanmani Paappa in Tamil and Telugu, and Baby Kajal in Hindi.

The first look poster of Kanmani Pappa was released by the famous Tamil actor Vijay Sethupathi, and it quickly went viral on social media. The trailer for this film has also been released, and it has received a lot of attention on YouTube. It has three songs and among them, the song “Nanhi Pari…” is  liked by huge audiences.

This film is made under the banner of SMS Pictures. The producer of the film is Sundar G and the producer partner is Rajendra Prasad, the director is Manimaran. Its music is composed by Sri Sai Dev V, Cameraman M A Rajadurai, Editor Cumbum Moorty. The main cast of this film are Thaman Kumar (Hero), Baby Manshvi, Miasree (Heroine), Singam Puli, Kottachi, Lawrence (Shivam Villain).

Thaman Kumar (Hero) has worked in over ten Tamil films. Miasree (Heroine) has appeared in over 5 Tamil and Malayalam films. Baby Manashvi is a famous child actor in the South Industry. Shivam has also appeared in ten Tamil movies. This is the director’s first feature film. The film was shot over the course of 45 days in Chennai and Kodaikanal.

The film’s plot revolves around a baby girl named Kanmani and her family. This family purchased a haunted bungalow without realising the danger that awaits them inside. Those who lived in the bungalow did not survive; they all died, and this family arrived at the bungalow unaware of this. Things that are mysterious and paranormal start to happen gradually. This family began to battle evil. Will this family triumph over evil? Will they come out alive? Or will they all perish? To know this, you must watch the film. 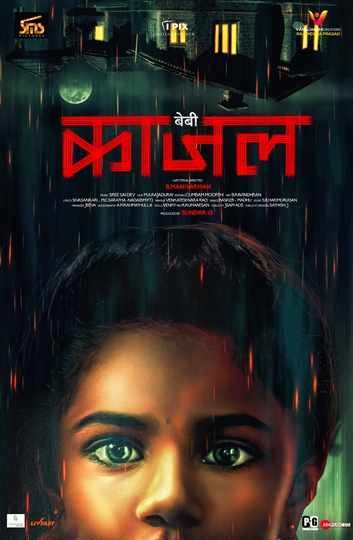 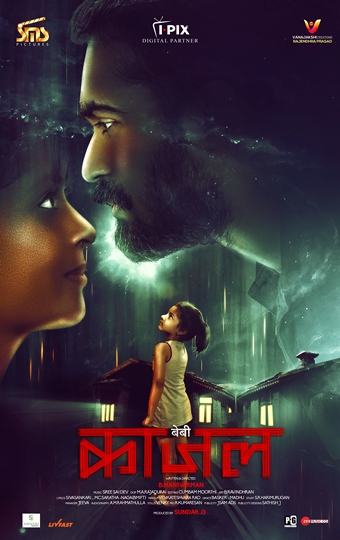 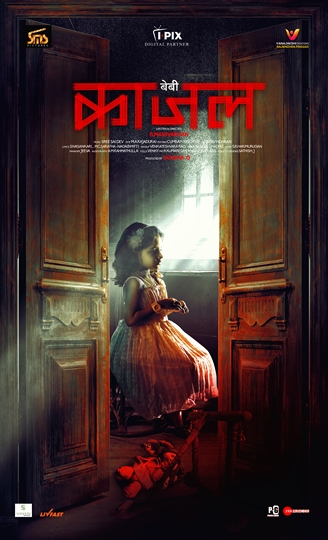 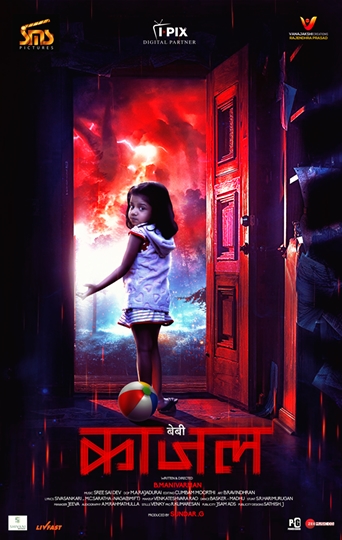 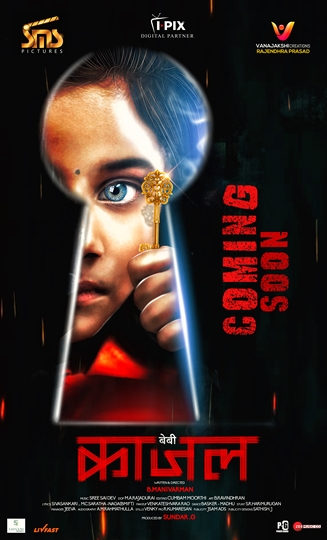